The story begins in 1989 when Isabel Marant launched "Twen", her first brand of knitwear and jersey, at the age of only 22.

On the occasion of her first parade under her name in 1995, she paraded her friends in the courtyard of a squat.

A few years later, it was in a former artist's studio that his first shop opened.

Three decades and fifty-two stores later, its vision has evolved but the soul of the brand remains the same. 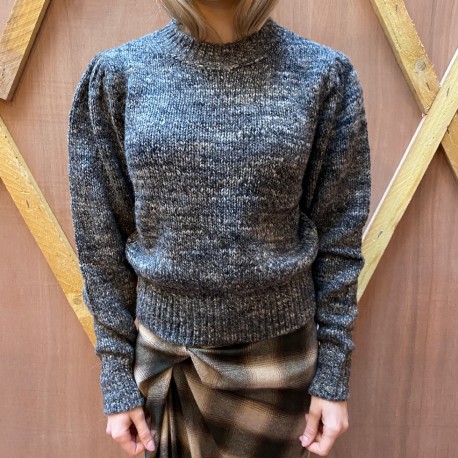 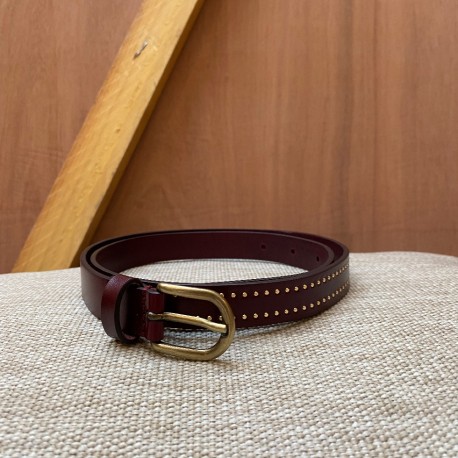 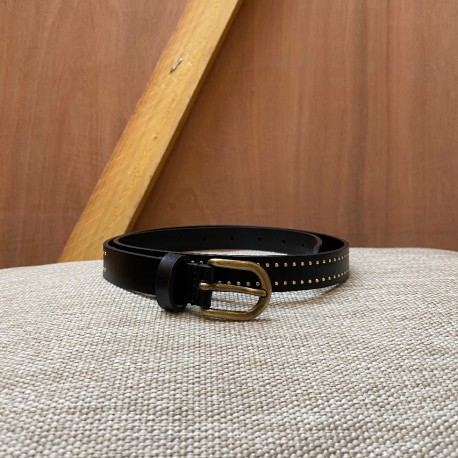 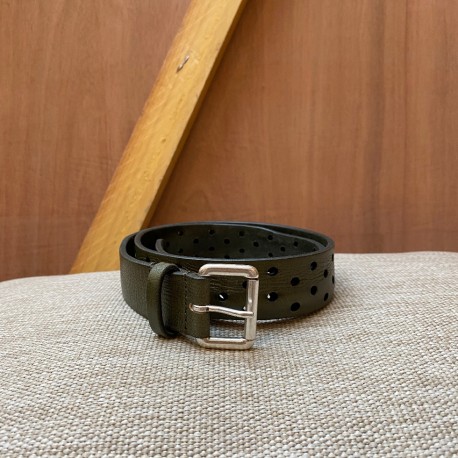 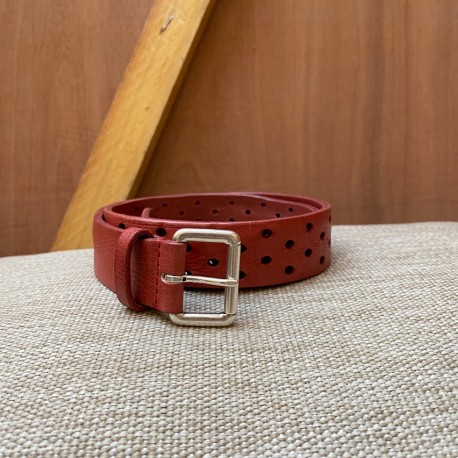 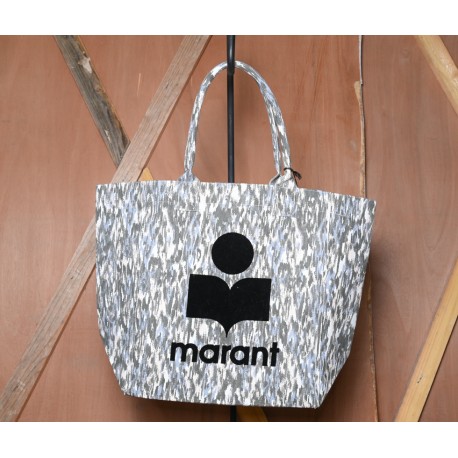 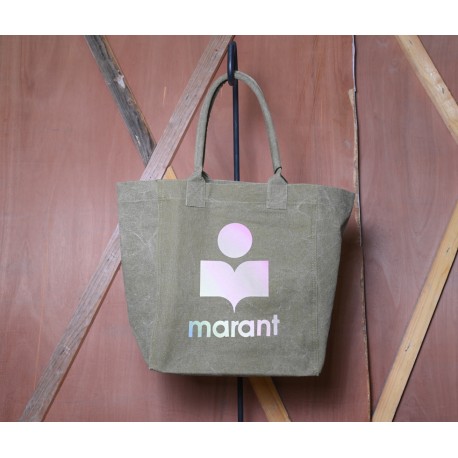